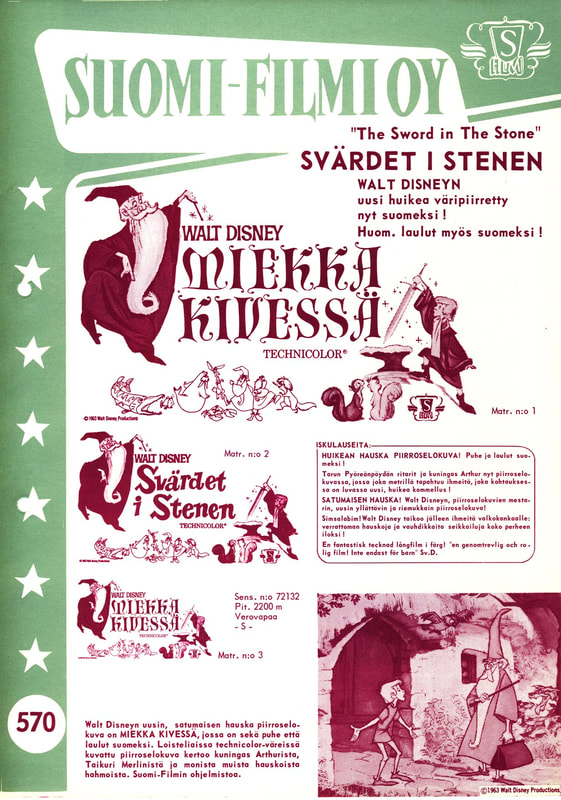 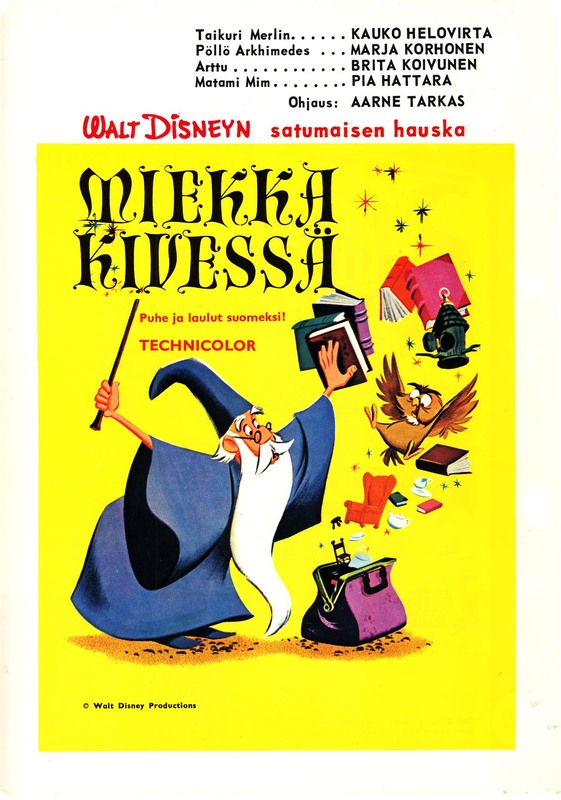 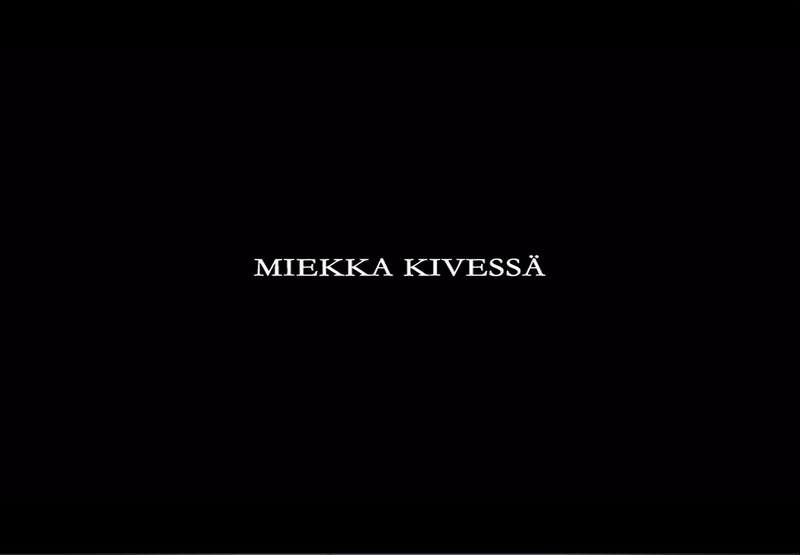 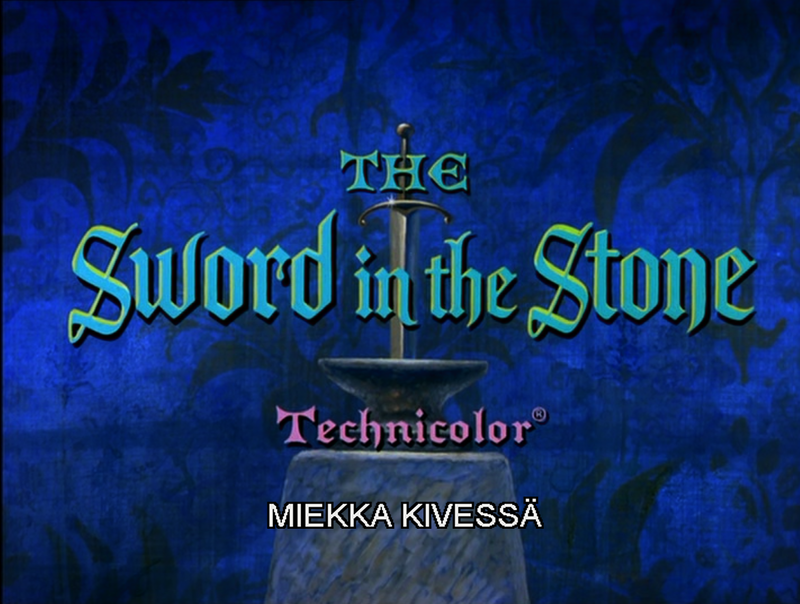 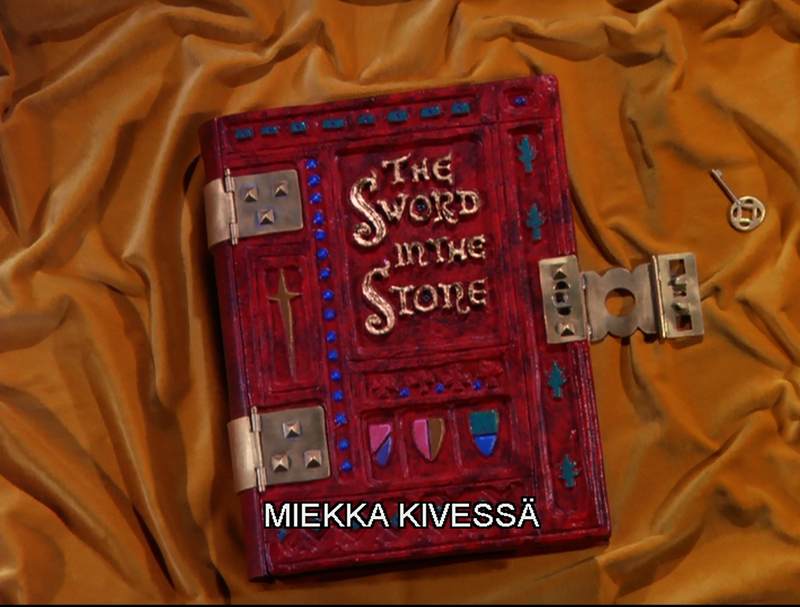 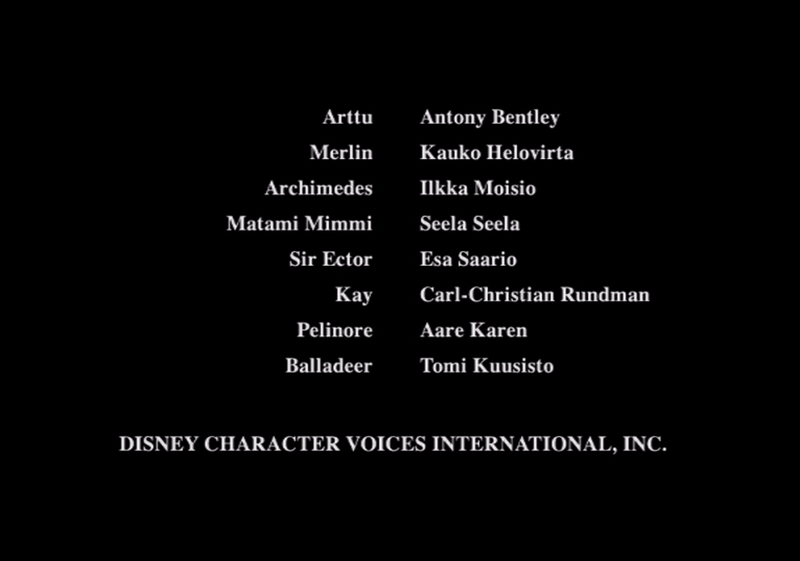 I would like to thank Leo Löfgren-Roberts for contributing to this page. :)
﻿