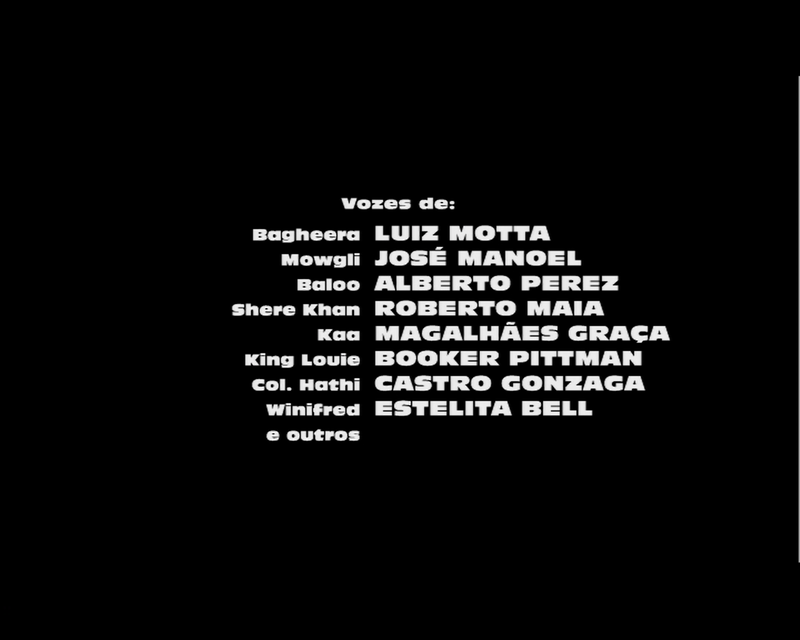 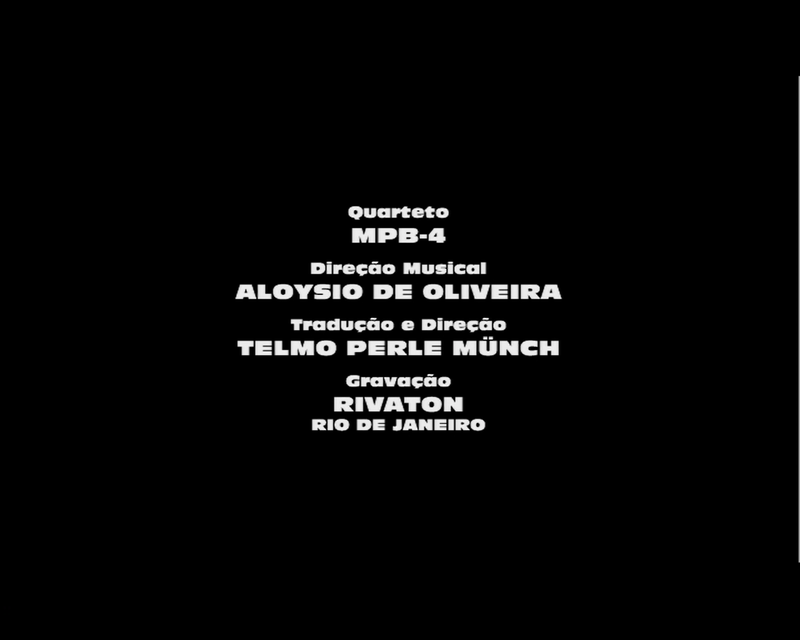 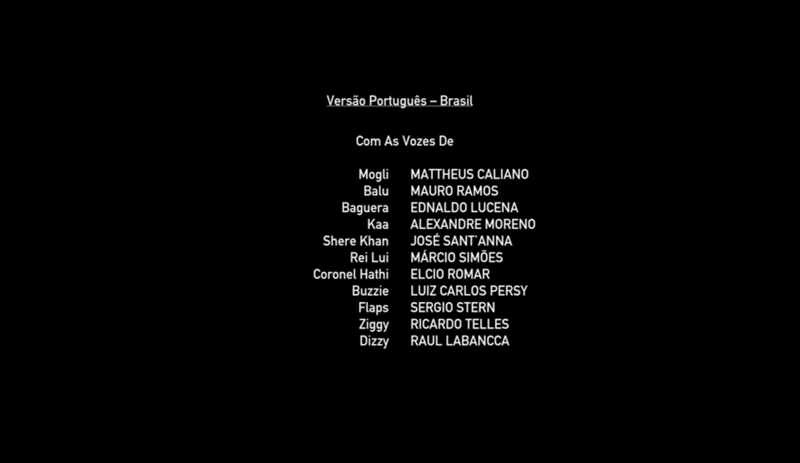 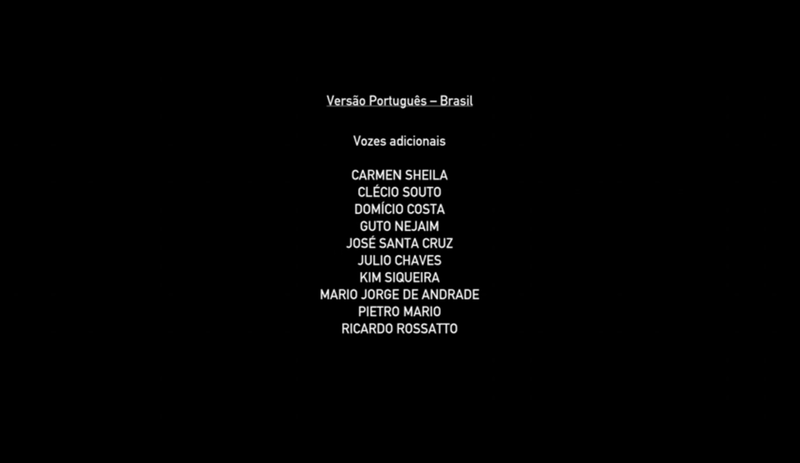 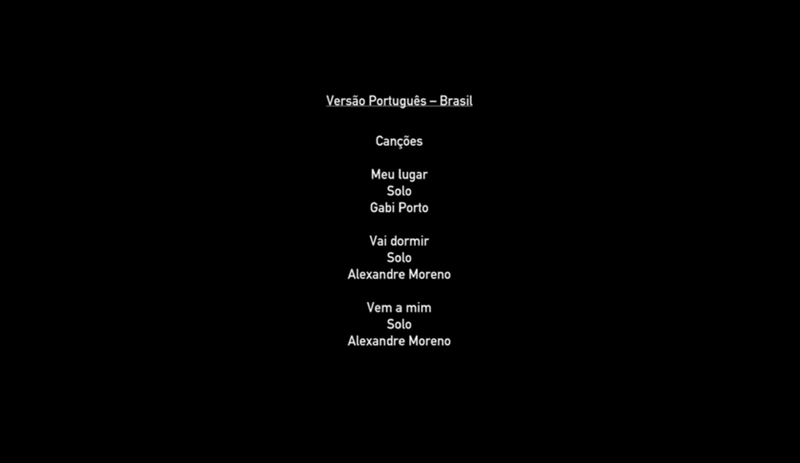 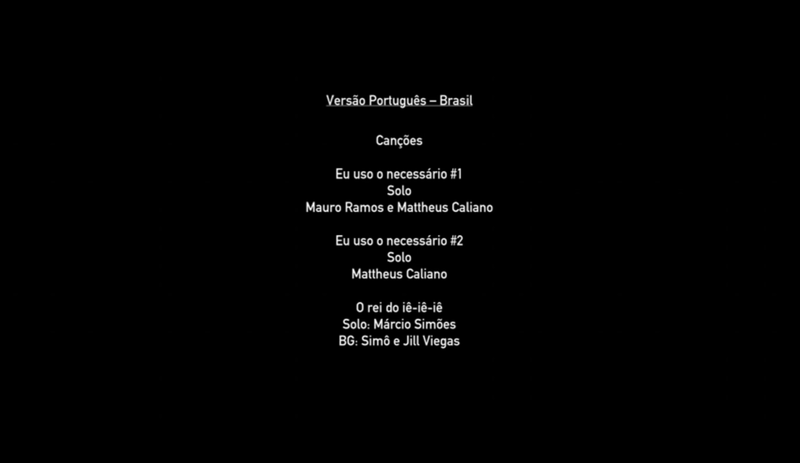 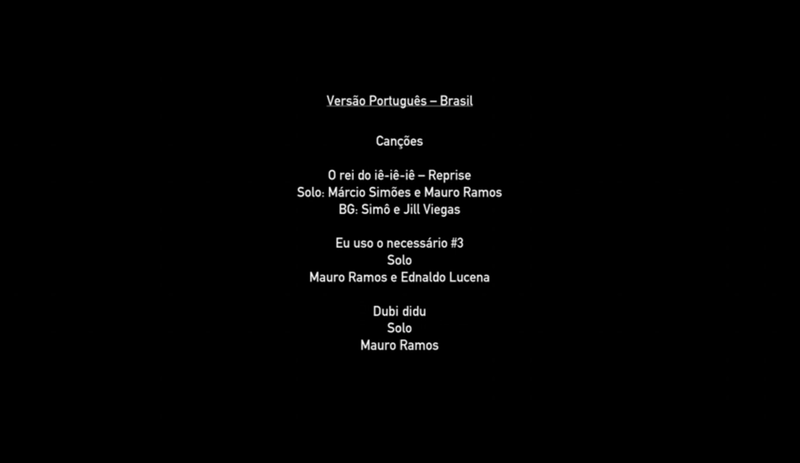 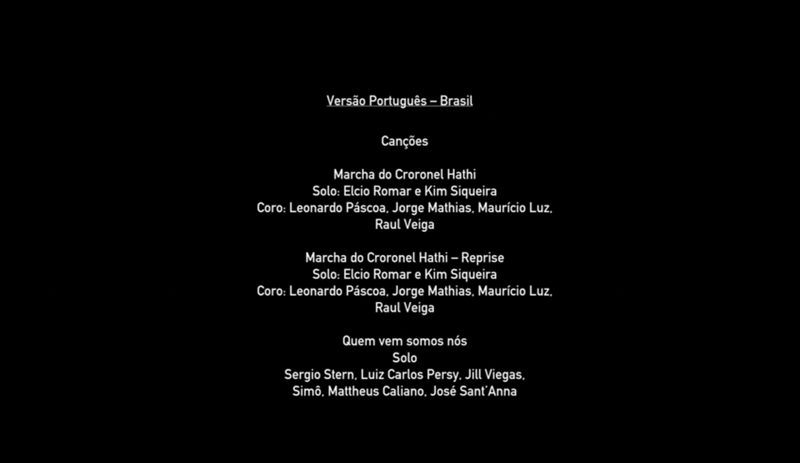 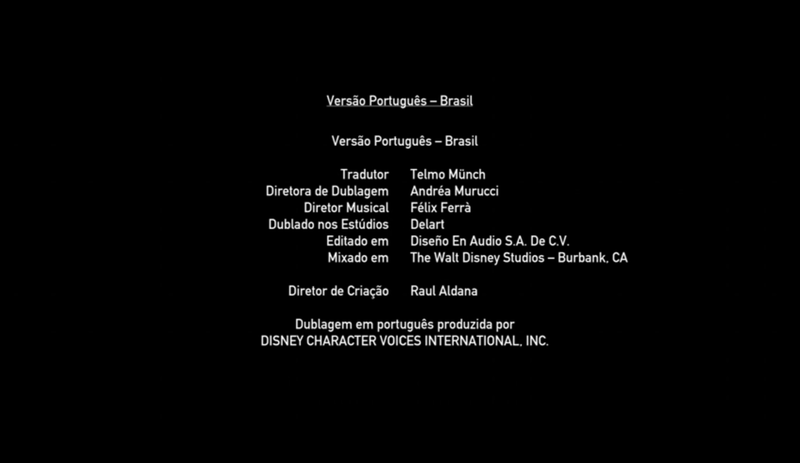 I would like to thank Leonardo Forli and Leo Löfgren-Roberts for sending in materials for this entry ! :)
﻿